If you have ever been to the southern United States you know what Kudzu is. Originally from Asia, the creeping choking weed has now made its mark on the US. Personally I feel like I am “home” when I see the huge sprawling vines covering the edges of the interstate each summer. It’s everywhere across the US, spreading like wild fire. Love it or hate it, kudzu is here to stay.

There’s another “plant” that seems to be spreading like kudzu: Vine. It’s the “new” (new-ish? middle aged? old?) short video sharing platform from Twitter. The concept is simple, you can record and share a short set of video frames that make a unique-looking video. 6 seconds, that’s all you get. Everyone wants in on the game. Instagram/Facebook, Whatsapp. They all have some kind of quick video option. So why is Vine on top right now? Why is the most emulated quick video? Why are advertisers jumping on this new form of media? Is it because it is different and trendy for now? Honestly I think only time will tell if it will really stay on top. Instagram has more users, but Vine still has the “shiny new cool thing” factor!

In its present state Vine looks a lot like YouTube. The popular videos are mostly people doing stupid things, saying ridiculous things, etc. Sure, there are the classy editor’s pics and the artsy “short film” genre Vines, but for some reason the highest view counts always go to the ridiculous clips. I’m not sure if that is more a statement on the tool as it is on our culture really. But Vine has a lot of potential. You can see that advertisers are already picking up on this new style of video. Lowes did a “Fix in Six” campaign last year which was the first of its kind. They challenged customers to create a 6-second Vine video of a way to fix something in their home. Look out for more and more of these kinds of ads that use cheaper, potentially “free” advertising methods.

I also see Vine’s influence on the rest of the web. It reminds me of the old days when animated gifs were new and popular. It’s funny, but the Vine movement for that reason makes me feel like I am taking a step back in time. So if animated GIFs faded away long ago, why are they making a comeback with Vine? Because it’s new and fun and trending, for this year. But will it stand the test of time, like the original vine, the old American kudzu?

I’d be interested in your opinion. Give a shout out via the comments below! 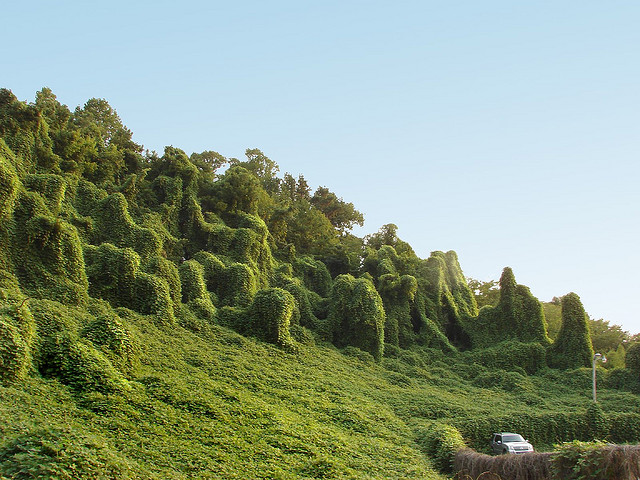